Pregnant Rabbits – Signs to Look For 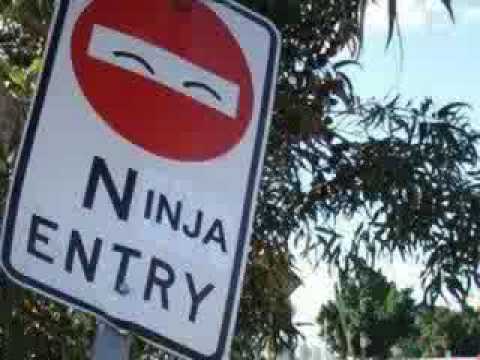 When breeding rabbits, it is best to make a record of the date of breeding so you can anticipate when your rabbit needs her nestbox. If you are unsure of whether or not your doe has been around a buck, you may want to keep an eye on her for awhile to make sure you’re not surprised if she has a litter. Even veterinarians may misdiagnose pregnancy in a rabbit; it isn’t that easy to tell. Rabbit gestation is approximately 31 days, so if your doe goes well beyond that without exhibiting any of these signs, she probably isn’t pregnant.

How old is your doe? It is best that does not be bred until they are between six and nine months old, but sometimes, they can conceive as early as three or four months of age. If this rabbit is new to you, ask the breeder you got her from when she was separated from her brothers. It wouldn’t be the first “oops” litter to happen when littermates are not separated early enough.

Around three weeks into the pregnancy, sometimes you can feel little “marbles” inside your doe’s belly. If you don’t feel them, don’t assume she isn’t pregnant. They can be difficult to feel for some, even when they’ve been raising rabbits for years. First litters are harder to palpate due to better abdominal muscle tone on the doe.

Some does will get aggressive while pregnant. Does she pounce towards your hand when you reach into the cage? Is she beginning to growl at you when you open the cage door? These could be signs your doe is pregnant… or that she’s hit puberty or wants to be bred. Aggression is a possible clue to pregnancy, but not a definitive answer.

See also  Signs That He is Missing You! Sure Fire Tricks to Know Whether a Guy is Truly Missing You Or Not

Some does start nesting early, while others wait until the last minute, so be prepared with a nestbox either way. A doe that carries her hay around in her mouth so it looks like a hay moustache is nesting. A doe that starts pulling clumps of fur off her belly and dewlap is nesting. If you’ve got both going on… give that girl a nestbox as soon as possible! Give her plenty of hay to fill it with and let her have her fun. If she makes the nest outside of the nestbox, carefully move the nest into the box and place the box where the nest was originally made.

Of course, some does don’t make nests or pull fur until after the babies are born, in which case by the time you discover them, they may have gotten chilled. Babies in this instance most likely won’t live unless you can warm them fast enough. Wearing chilled babies next to your skin may help, or setting them under a brooder light might work if you keep an eye on them so they don’t get overheated.

If your doe is pregnant, congratulations on the new litter! Check the nestbox daily to count bodies to make sure they are all lively and warm. Remove any that die. If your doe isn’t pregnant, you won’t need to worry about all those extra bunny mouths to feed.