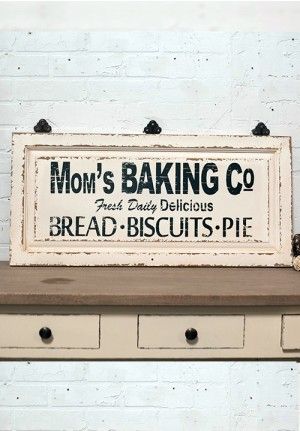 A popular area of collecting that has really started to come into its own in recent year is petroliana. Petroliana is memorabilia which commemorates gas stations or oil companies. The theme is a not only celebrated by individuals but also places like restaurants and bars.

Certainly there is no one single reason for the growth in popularity, but part of the reason may the nostalgia being felt by men and women who can remember a time when a gas station was actually a “service station” and full service treatment was expected and provided when they drove up in their vehicles.

Alas, the days of service station attendants zipping around one’s automobile as they washed windows, checked the air pressure in tires, pulled oil dipsticks and even pumped gas are long gone. Also gone are the special emblems that made each station unique. Many people today would probably be hard pressed to tell you if their local mini-mart/gas station was affiliated with Shell Oil, Texaco or any particular company. Nowadays it is about the convenience store with gas pumps in front, not going to the gas station.

The petroliana collected today is a mix of original materials that were part of the stations themselves along with premiums that were once given away as an incentive to get motorists to fill their car’s gas tanks at one station or another. Gas pump globes, commemorative items like thermometers and glasses, even entire antique gas pumps are now collected by enthusiasts. Swap meets are sometimes held with the sole purpose of trading vintage gas station merchandise. More commonly however, it can be found for sale on auction sites like eBay.

As collectible niches go, petroliana touches a special spot in the American soul. True or not, it conjures images of a time when people took pride in their work and companies were concerned with happy customers, not just bottom lines. Or, it could just be that they like the way the old advertising looks in their garage!