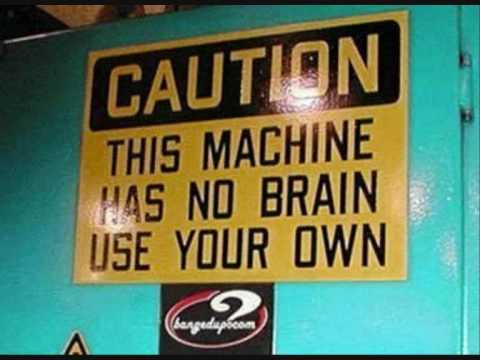 “When the name you call someone is factual, even though it is distasteful, is it name-calling?” asks a reader.

I’ve heard this question and I’ve seen it play out in domestic abuse relationship therapy. Here’s how it looks…

In therapy, Steve insists that he is not being verbally abusive by referring to Linda as a “lousy housekeeper.” On the receiving end of his commentary is a wounded wife who declares that her husband is abusing her verbally.

Name-Calling Versus Criticism and Feedback

As I listen to them, I think to myself, “What’s behind the name?” What’s the thought and feeling Steve experiences in the moment before sharing his distasteful commentary?

Essentially, what I seek to unfold in therapy is what is the “intent.” Oftentimes people do things reflexively and habitually. They lose sight of the underlying intention that precipitated their action. Helping a person reveal to him/herself the underlying inspiration of their actions is central to recognizing abuse and crafting constructive feedback.

Some people will tell you that the name, in and of itself, does nothing more than conjure up an image and personal meaning to both the sender and receiver. And given this, the idea of “abuse” is something that we bring to it and it to us.

When you think in terms of intention, however, you help uncover the inner ache and/or the unfulfilled need of the name-caller. At the core of verbal abuse is abuser vulnerability. It is impotence longing omnipotence. It’s the vulnerable insecurity reaching for confirmation, comfort and well-being.

See also  Telltale Signs That Your Ex Boyfriend is Still in Love With You! Get Him Back Before it is Too Late!

A person that has a tendency toward abusive behavior finds personal satisfaction in saying and doing things that result in their partner feeling less than…feeling small. It’s the opposite of Genshai, an ancient Hindi word referring to unconditional brotherly/sisterly love.

As Kevin Hall discusses in Aspire: Discovering Your Purpose Through The Power of Words, Genshai means “you should NEVER treat yourself or another person in a manner that makes one feel small.”

In other writings, I’ve used the term “GenShai (pronounced GenShy) to refer to the practice of never saying or doing something that makes one feel diminished. And that includes one’s partner and oneself. The intentional practice of this concept helps couples interrupt the cycle of verbal abuse in marriage.

If you are in a relationship showered with bouts of verbal abuse, ask yourself how you feel on the receiving end of the commentary. As the person dishing it out, reach for the underlying feeling and thought or belief that preceded your comment.

It will amaze you and your partner to see what happens as you bring your inquiry to the felt meaning of your interaction. Instead of it being about name-calling, it blossoms into a conversation about personal and interpersonal compassion. This depth cuts through the pain and becomes the cornerstone of changing verbally abusive behavior.