Understanding the Different Types of Stroke 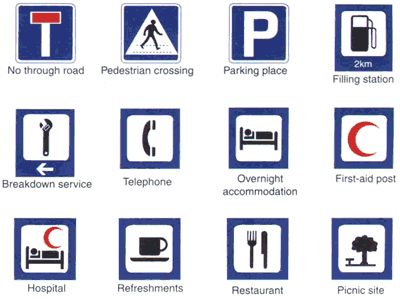 Stroke is a common illness found in human nature. The basic principles are quite simple, but it often gets obscured by the terminology used by doctors to describe it. However, this article has tried to simplify the explanations for easy understanding.

White strokes stop the flow of blood. It is the most common type. They stand in contrast to red stroke, which cause bleeding in the brain. In almost every white stoke, a blood clot will forms and blocks blood flow to a part of the brain. Eventually, it will result in a painless loss of brain function.

Transient stroke last only for a short period of time. Medical professionals & doctors refer as transient ischemic attacks (TIA). Some white strokes are transient. Transient strokes present different situation, a relatively short period of stroke symptom and no apparent disability after that. It rarely creates any injury to the brain.

Red strokes are the opposite of white strokes. Red strokes are caused by bleeding of the brain arteries while white strokes are caused by the blood clots in the brain arteries. The 2 types of red stroke can be differentiated by where the bleeding starts. One type involves bleeding in the areas surrounding the brain, called subarachnoid hemorrhage. Another type is called brain hemorrhage, which occurs when the bleeding is within the brain itself. Subarachnoid hemorrhage gives warning signs such as face and eye pain, large pupil in one eye, headaches, neck pain and stiffness that come on suddenly and sudden pain between shoulder blades.

Differently, brain hemorrhage produces the same signs and symptoms as a white stroke. This includes paralyzing of face, arm or leg on one side of the body, difficulty speaking or understanding speech, loss of sensation on one side of the body, dizziness and clumsiness in the use of the arms or legs. It usually gets worse as time goes by. Brain hemorrhages are often fatal and cause more severe disability.

Dementia is the result of a series of small strokes. It is usually not obvious so human might not even know when they are actually having it. It creates vague numbness and slurring of speech. Dementia is a condition in which it damaged brain tissue leading in severely impaired memory, cognition and loss of other brain function, which may becomes progressively worse with time.