Ten Signs of a Soulmate Relationship 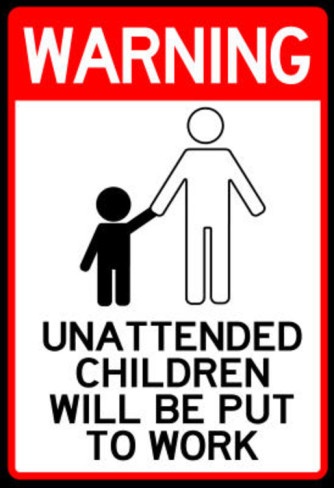 When encountering a soulmate we are often able to recognize certain signs. In my experience, the first sign I noticed was when I was in a crowded room. You see, there was a particular person, who, of course, now I know is my soulmate. He caught my eye immediately. This was the first night I had met him and felt an instant, but odd connection with him.

It was a feeling that seem to make me feel uneasy but relaxed at the same time.Despite the crowd of people, we both appeared to take notice of the other. But we both ignored the exchanges but kept it in mind.

The second sign was whenever I visited his home, which was when there were social gatherings, I noticed he was paying particular attention to me. I’d be in one room and he’d be in another, and by sensing it, he’d come into the same room I was in with friends. He’d take one look at me and be quickly entranced(this i realized a few years later). The moment had deep meaning to him.

I had been seeing him around more often after those two encounters but strictly as a distant friend. He, it seemed, was always watching me, but I only barely noticed. Years later we formed a platonic friends and the signs became more frequent. I began to see and experience a lot more about him and the relationship.

We could finish the other partner’s sentences, speak without words, and share an incredible, spiritual bond. Without much physical contact, we were able to share a language only we could understand. The experience has been utterly amazing.

Below, are the ten signs I experienced with my soulmate.

1. A feeling of knowing