Signs He Is On The Rebound 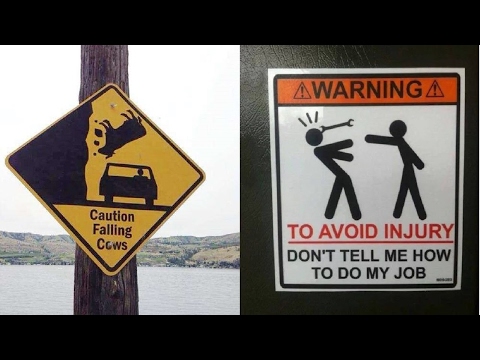 i. His mind is on other. A man on the rebound still has the other woman on his mind so you will see his distraction. He is with you but not totally… you get the feeling that he is elsewhere.

ii. He is very demanding of your time. A man on the rebound is with you as a haven for a while and so he will be very extreme in his demands of you and your time. He may be very demanding of your time… almost like he was afraid you would leave him or he may want to accompany you everywhere almost clingy-like. He is on the rebound and you are the safe haven that he doesn’t want to lose.

iii. He is easily upset. A man on the rebound is emotionally wounded from his breakup and so you will get anger outbursts that have little to do with you. He will have days or hours of emotional downs that have no basis that you can see… he is mourning her in those times.

iv. You can’t reach him. Sometimes you just cannot get through to him regardless of what you do or say. He gets lost in his own world or emotions… and nothing you do seems to help him or shake him out of it.

v. He cannot give you ALL of himself. A man on the rebound is unable to give himself totally to you… however much you nag him or guilt him. He is not over her and she still has a large part of his heart so he simply can’t give it to you until he gets over her.

A man on the rebound can be yours if you understand that he is on the rebound so that you let him grieve for her… without driving him away with your demands.