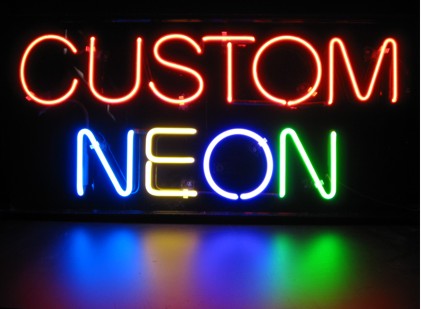 One of the most challenging aspects of the disease for clinicians and patients alike is how difficult it can be to recognize lung cancer signs and symptoms from the “background noise” of everyday life. It is particularly hard in that 85% of lung carcinoma patients are smokers. The standard state of a smokers health does not contrast significantly with the early lung cancer signs.

Some of the typical early signs of lung carcinoma include:

The cough may start because tumors are restricting airflow, or causing inflammation in the surrounding tissue. Tumors can limit oxygen exchange, creating a choking feeling or the desire to “clear” ones lungs.

-cough that produces specks of blood

Small vascular tumors are often prone to bleeding, and other tumors can weaken capillary walls, leading to micro-bleeding into the airways.

-wheezing and shortness of breath

As fluid is trapped behind tumors or in partially blocked airways, the incidence of secondary pneumonia is high. Many cancers are found in Stage 2 or Stage 3 because of a pneumonia caused in part by the presence of the cancer in the lungs.

The pressure of tumors, particularly larger non-small cell carcinomas, can either impact the nerves servicing the voice box and cause hoarseness, or lodge in a position close enough to the bottom of the esophagus that it creates difficulty swallowing.

See also  3 Signs That a Friend Is Attracted to You

This sign of carcinoma is a byproduct of several issues: energy that should be servicing healthy tissue going to feed cancer cells, reduced oxygen exchange capability in the lungs, and reduced autoimmune capacity, whether from treatments such as chemotherapy or the stress of fighting the cancer.

Particularly in the case of small cell lung cancers (SCLC), bone pain from metastasized cancer cells migrating to bone tissue is not uncommon. This particular type of pain can be debilitating and significantly reduce quality of life.

One of the difficulties in recognizing lung cancer signs is that the high-risk age group for this cancer is 45-70, and age where a new cough or increased fatigue might not seem out of place until it is too late.