What Are the 10 Warning Signs of Alcoholism? 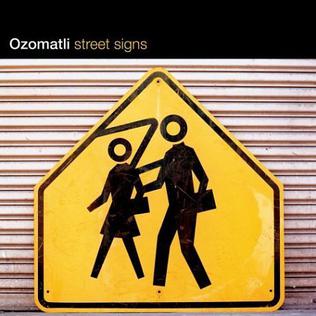 Based on statistics, the problem of alcoholism is quite a major problem in the United States that not only affects families but also affects society as a whole. Although the following signs should not be interpreted as a diagnosis, but valuable warnings or clues are provided that the patient is an alcoholic.

1. Drinking alone: Most people tend to drink once in a while on special occasions or in social gatherings, which is considered normal. However, some people prefer to drink alone. Drinking alone implies a need for alcohol and is a warning sign.

2. Lying about the alcohol consumption: When people know that others might perceive their drinking negatively, they tend to consistently lie to others about how much alcohol they consume, which is another warning sign.

3. High tolerance to alcohol: If the use of alcohol is steadily increased, a drinker feels the need to consume to consume more alcohol to become intoxicated.

4. Drinking more than others: Another warning sign is when people prefer to stay at a bar or party longer their friends and they drinking a lot more.

5. Drinking upon awakening: If people wake up in the morning and the first thing they do right after getting up is drink alcohol, whether they feel like drinking or to cure a hangover, it is another warning sign.

7. Experiencing blackouts: Blackouts are also considered among the warning signs. Alcoholism is often a factor if the occurrence of blackouts is quite frequent and it also means that the drinker cannot stop drinking.

8. Drinking to calm stress or tension: If alcohol is used as a coping mechanism in order to deal with stress, then it might not necessarily be a sign of alcoholism, but it this habit ultimately leads to alcoholism.

9. Alcohol-related accidents/Legal problems: Intoxication often causes people to get injured, whether they get into a physical altercation because of being intoxicated or they drive while intoxicated. This is also a sign of alcoholism.

As mentioned earlier, alcoholism can not be precisely diagnosed with these signs. However, these signs certainly strongly indicate that an individual might be moving toward alcoholism. A person might already be an alcoholic if most of the mentioned signs are present. Alcoholism is a problem that does not only devastate the alcoholics but the people around them as well. Therefore, these 10 warning signs of alcoholism should not be taken lightly. If you or anyone you know is exhibiting any of these signs, then it could mean they are alcoholic.