Digital Signage For Hotels – Imagining the Future of Hospitality 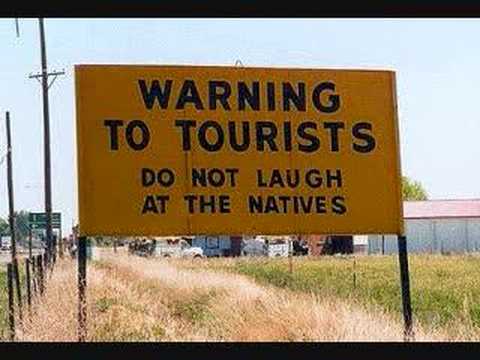 Interactive digital signage technology is on its way to going mainstream, being adapted into venues from a wide range of industries for streamlining processes, communicating with employees, guiding customers, and marketing. One of these industries that is really conducive to digital solutions is the hospitality industry, including hotels, resorts, restaurants, and casinos.

If you have a large hotel, you might be considering this technology for your business, but aside from looking really cool, what can digital signage for hotels really provide?

Imagine the future for a moment–when digital signage has become a part of our everyday life. This is what you could expect as a customer walking into a large hotel:

As soon as they walk into the door they are greeted by a large interactive display. It’s impossible to ignore because it’s talking and telling them to, well, not ignore it, and aside from that it’s a pretty captivating display on its own.

It might have a lot of crazy graphics flashing scenes from your city behind a menu board or it might even have a virtual concierge standing their talking. The customer select the options using digital touch-finger technology, depending on what their visit is about, and receives instructions.

In addition, the virtual concierge might show some pictures of the nicer rooms available, complete with the inside luxuries and a peek at the view from the balcony. It would likely already know what rooms were available and only show these. From there, the concierge would direct them to the counter if they were getting a room, and the customer would already know exactly what they needed to do.

While waiting in line, more digital signs might be there performing other tasks. Perhaps there would be a large display with video highlighting attractions in the areas–scuba diving, hiking in the mountains, a zoo, or a casino. The video would hype up customers and let them know about promotions and booking, which would obviously be available at the counter.

After checking in, the visitor would head to their room, but in a particularly large hotel, this can be a chore in itself. In a new environment, it takes time to adjust.

Not to worry. The visitor would find in every lobby or large hall that there was a digital wayfinding display in which they could simply touch with a finger where they wanted to go on a map and receive instant directions. The map might even include the surrounding grounds, and if corridors or paths were off-limits because of construction, the map would have a simple feature allowing the operator to immediately cut that path off in the computer, causing the map to give the next quickest route instead.

Maybe after the guest had checked in and freshened up, they would be ready to go out for some dinner to explore the city. And all around the hotel are digital signs displaying advertisements. Some may be showing the hotel restaurant’s menu and have a sizzling display of the most popular dish, with audio providing the actual sizzling sound.

Hey, in the future, you never know. Signs might even give off digital smells. If you’ve been paying attention to all the recent breakthroughs in digital scent technology, you might realize it’s a lot more of a possibility than most think.

See also  10 Signs That You May Need Bankruptcy

If you can see this image in your mind, you probably recognize the importance to not use these signs to completely separate you from the customer but instead to bridge the gap and expand on the relationship. Give customers what they need where they need it, provide top-dollar service, and reap the profits.