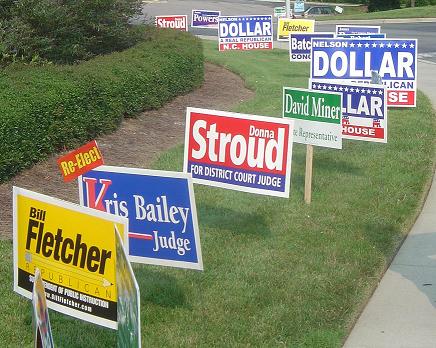 Ovulation is a process every woman goes through in her life that shows her that she is fertile and is able to discharge an ovum (and egg). This process starts two weeks after a woman’s menstruation, which is the case of course for women who have a regular menstrual cycle. There are always indicators that an ovulation is happening. Women that suffer from irregular menstruation, because of hormonal problems, will learn to see their ovulation signs themselves.

Let’s mention some ovulation signs. One of them is that the discharges more cervical fluid. Mucus will show you when you are going through ovulation in a way that it will be slippery, stretchy and will have a clear color. When the mucus is not that way or when it is white and weak then there is no ovulation. A lot of women have said that they are more interested to engage in sexual activities during this sign of ovulation.

One more indicator of ovulation is pain that occurs on the lower side of the abdomen. It is s also called middle pain, or as German people would say “mittleschmerz”. It is usually felt on one of the ovaries and it can last within several hours.

The signs you just read about are the more visible signs of ovulation, but there are also some signs that are not so easy to see and feel because they are not so specific for ovulation. For example a headache, you would never guess that ovulation is causing it, but it might just be so. The breast might also change, they could be softer. These signs could easily be mistaken for signs of pregnancy, they could lead a person in a wrong direction. Another example for these kind of sings is spotting, it can be mistaken for cervical issues.

It is very essential for a woman to be aware of the changes on her body and to get to know her body well. It is also very important to learn these ovulation signs, because every woman will need them at some point of their life. It could be for avoiding pregnancy or planning parenthood. If avoiding pregnancy it is advisable to use contraceptives and to calculate the day of ovulation.