When Menopause Strikes – Distinguishing the Signs and Symptoms 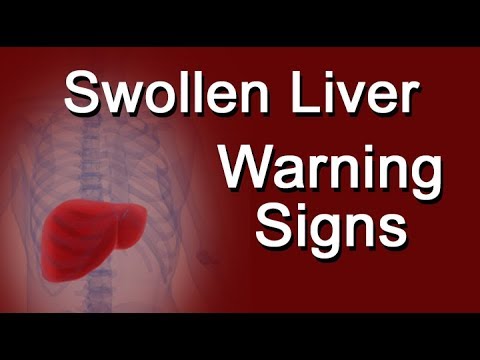 There are many thoughts that come into play when the term menopause is stated. Many misconceptions and errors regarding the facts supporting the whole idea of this stage in a woman’s life are being entertained as valid facts and figures. These may ultimately mislead women into the wrong way of thinking about this phenomenon, and actually may have biases prior to the actual event.

The actual phenomenon is only considered as such after a full year of the last menstrual period. At this time, it would then be safe to determine that there has been a consistent alteration in the reproductive system in which the capability to produce and support life through conception.

There are several signs and symptoms which would indicate that the fateful day is fast approaching.

Probably the most common sign to look out for in an upcoming menopause is to check for the bleeding pattern of menstruation. A persistent irregularity in menstrual pattern from a previously regular interval and duration is a strong indicator that the person is on her way to being in that stage. Some bleeding patterns include episodes of excessive bleeding, bleeding between periods, and decreased bleeding output.

Another common pre emptive symptom is the mild hot flashes. Unlike the full blown hot flashes experienced once it has fully set in, these mild hot flashes are slight feelings of internal warmth originating from any part of the body, and are potentially spread to nearby body areas. Furthermore, another difference would be that the duration of such sensation occurs only from a few seconds to a few minutes as opposed to several minutes. Chills, which occur after the main episode of a full blown hot flash, are not expected to be present during the preemptive stage’s similar symptom.

Vaginal changes are becoming more and more evident as one reaches menopause. For one, the changes in hormonal levels at this stage are altered. One of the most important hormones responsible for a sound menstruation is Estrogen. Since its production is significantly lessened, the activity of the reproductive organs such as the uterus, ovaries and the vagina are allocated with less focus. This in turn would cause the uterus to shrink a bit in size, the ovaries to stop working and producing egg cells, and the vagina having a harder time producing lubrication.

There are other symptoms which may also occur such as bone loss, increased cholesterol levels, weight gain, and the popular mood changes. However, these are not directly and solely linked to this condition, and are considered to be more of lifestyle related outcomes.